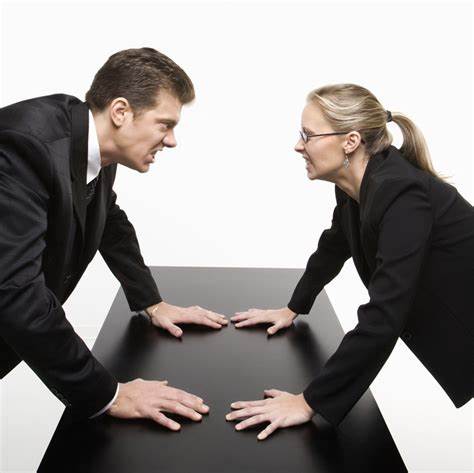 It’s probably the #1 question we get from clients – how do we negotiate with hard bargainers?  Well, the question itself implies that there is something wrong with your negotiation process.

What does that mean?  Allow us to explain.

Traditional negotiation approaches that we’ve all been taught focus exclusively on At The Table negotiation strategies. I think it’s because At The Table strategies are glorified, viewed as how the savvy negotiators get the biggest deals done.

Nothing could be further from the truth. This derives from 1950’s negotiation strategies that are still popular and being taught today. The reality is, a negotiator on the other side can only be a hard bargainer when they have (or pretend to have) Bargaining Power – sometimes known as leverage.  They derive negotiating strength from this and they use it. That’s what you are seeing.

The novice and intermediate negotiators then try and develop tactics and counter tactics to respond to this Bargaining Power. Again, more mistakes.

Applications for the internationally acclaimed 8 Day CPSCM™ Certification batch 2022 are now open. The batch will be taught by Omid Ghamami – The World’s Most Sought After Purchasing and Supply Chain Management Author and Trainer who has been named “THE Godfather of Negotiation Planning” by Intel Corporation – teaching YOU LIVE!

The CPSCM™ puts you in practice to handle the top problems that we find going wrong in The Fortune 50 Organizations globally whom we work with to improve their corporate profitability. 200+ companies in the Fortune 500 that have invested in the CPSCM™ program, can’t all be wrong.

Read this twice:  You don’t respond to hard bargaining tactics and strategies.  *You plan for and prevent them*. A hard bargainer is akin to an onion.  Ever try cooking an entire onion whole?  It doesn’t work. You have to peel all the layers off to find out what is going on inside with the hard bargainer.

YOU HAVE TO UNDERSTAND WHAT THE SOURCE IS OF THEIR BARGAINING POWER.

From where do they derive their bargaining power?  Keep peeling.  What exactly is it that allows them to derive negotiating leverage?  Keep peeling until you are sure you understand it.  Here are some examples:

All of these and more are reasons that you may have a hard bargainer on the other side.  But you have to research and diagnose exactly which it is. That is what you are getting paid to do in procurement.

Then, once you are sure you know what the source of their bargaining power is, you devise strategies to decrease their leverage to level the playing field – or even put it in your advantage. As long as you do this ethically and legally, and as long as you are not trying to take advantage of the other party, there is nothing wrong with doing this.

Let me give a real example. A colleague of mine was working with a company that had a huge problem: the supplier was completely aligned with all the business units. Very, very deep knit relationships were in place. It made it nearly impossible to switch suppliers and the supplier knew it and took advantage of it – they were always the hardest bargainers ever at the negotiation table.

They then made a case for putting out the business to bid, something that hadn’t been done in perhaps more than a decade.They started with the business unit lead with least supplier allegiance and easily got their agreement.

Then they successively went to each business unit lead that had the least remaining allegiance, and started to use the Social Proof principle: “all these other business unit leads have already signed up, so we are asking for you to join them. “

But procurement didn’t stop there. Once they had all the business unit leads on board, they then went to the in the same order, asking them to sign a letter addressed to all suppliers in the bid process, stating that if they contacted other than procurement during the bidding and negotiation process, they would be immediately disqualified.

Once again, they went in the same order and succeeded. All those signatures were obtained from the business unit leads, and the powerful letter was sent to the suppliers in the bid – including the incumbent. All of them complied.

Now, the source of that supplier’s bargaining power was taken away. Once bids were in and procurement started holding At The Table negotiations with the incumbent, it was a totally different personality on the other side. Compromising. Appeasing. Hungry. Unsure. And most of all, totally willing to negotiate.

That is how you deal with hard bargainers. The CPSCM™ Certification Program shows you exactly how to be a Negotiation Godfather.

Procurement came to you, not the other way around!

Be Careful What You Negotiate – It Could Come Back to Bite You!

Disruptive Negotiations – What You Need to Know

One of our team member shall be in touch with you shortly to assist you with important details.

Fill Out Your Details To Schedule A Call

Thank you for writing to us. One of our corporate consultants shall reach out to you during the next 48 hours 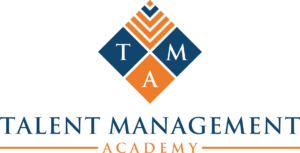 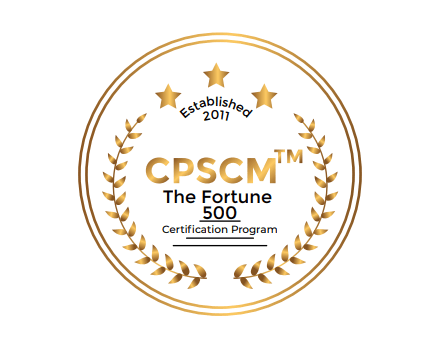 We are emailing you one of our most important video lesson. "The CPSCM Transformational Model" FREE. ($300 value). Don't miss out requesting your copy of this year's CPSCM course book.
Happy Learning!

Thank you for writing to us. One of our corporate consultants shall reach out to you during the next 48 hours.

Thank you for writing to us. We typically take 24-48 working hours to respond to the query. Are you in a hurry? You can always write to us at support@competitorsview.com

The Only Procurement Subscription you need in India.

One of our counselors shall be in touch with you shortly to assist you with important details and the course book.